Austin Calhoun (age 14) with his most prized catch, caught on July 3, 2015 while fishing with his dad Josh Calhoun. His fish weighs in at 9lbs 2 ozs and is 28″ long with a 16″girth. Austin’s trout is also being submitted for the new Texas Youth State Record, being 2 ozs heavier than the previous record. The picture was taken at Pelican Rest Marina in Galveston, Texas where he weighed his fish in for the CCA STAR Tournament.

A Love For Bowhunting And More

Learn To Choose The Right Broadhead 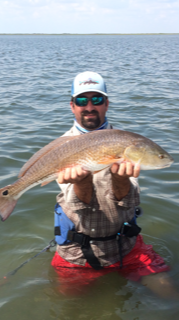 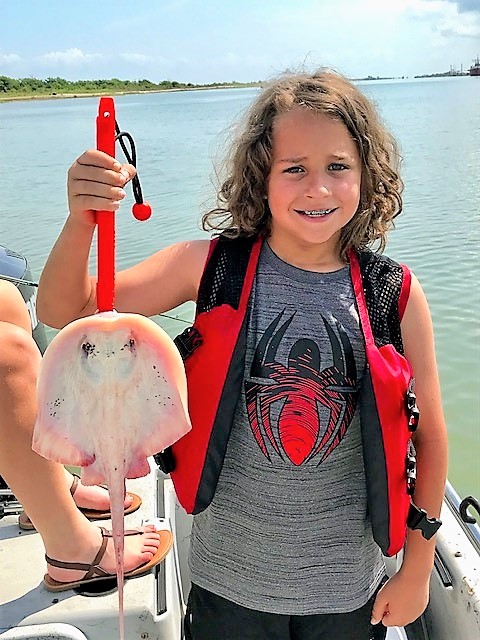 Yes, many serious fishing yaks have a couple of ro

This is a high adventure in the frozen north. See

The PSAK-47 is a good quality, yet affordable US-m

What's on your wish list? Read about these boat i

Turkey hunters are familiar with the "Grand Slam"

This sensational story circulated on the Internet

With an angry swordfish on the line you’re in fo

While at a state park, customers are asked to help

This online series consists of more than 30 progra